Supplier Search and Factory Audit: Which service is more necessary?

In almost 10 years of work offering services to importers, more than once we have met customers who ask us if after having a search for suppliers done by us (professionals in search of suppliers) it is really necessary to go visiting one of the recommended suppliers. That’s when the question surges as to which is the best service between searching for suppliers and auditing factories.
Truth is that both are deeply different services that are mutually complementary instead of excluding one to another.
At sourcing , as the search for manufacturers is called in English, we use online information from pages in Chinese and English to determine if the supplier meets certain characteristics that assure us that it is a serious manufacturer and not a fraud company, of the many existing in China.
In the supplier verification, or factory audit, our inspectors go to the factory and confirm the physical characteristics of the plant. We see what technology they count on, what they produce, how many employees they have, the certifications they exhibit, the level of occupation, etc.
Which is the main difference between the two services?
The main characteristic is that, in the search for suppliers, we see that the company is a serious one but we cannot be that certain about the products they elaborate, which means that we cannot see whether the product of interest to the customer are produced by that manufacturer or by someone else. Let me explain: in China frequently happens that a group of manufacturers offers articles of their branch that are not create by them. For example, a producer of aluminum tubes which offer steel tubes made by another manufacturer. This is what we call “an intermediary manufacturer”, a supplier with a factory of his own but who, for some products it does not make, plays the role of intermediary. That kind of details are virtually impossible to detect, unless the seller of the factory says so, something that does not occur frequently.

Through a search for suppliers the costumers can skip all the swindlers and small intermediaries, thus getting directly to where the serious companies are. On its part, the factory audit finishes clarifying details of the factory and whether the company contacted is really the manufacturer of the product or an “intermediary manufacturer”.

Is it dangerous to buy from an “Intermediary Manufacturer”?

No. These intermediaries are the safest there can be, for they are going to be just as responsible with that merchandise as they are when it is produced by themselves. This type of company are not briefcase companies, they have got a reputation to take care of, millions of yuas invested in their factories and much to lose if anything goes wrong. All the contrary of briefcase companies.

Why are so many “intermediaries manufacturers”?

Before answering this question, I must say that there are many factories that offer products made by third parties, something more common than you think. Now, I do answer the question: the reason lies on the tax reimburse from the Chinese government. Thanks to this system, the factory which sells abroad can ask for the refund of taxes paid by the buyer; we are talking between 5-15% of the invoice total amount; in fact, an intermediary could sell at the same price of the factory, and wait two months for the tax refund and have this way a good profit with little effort.

Minimum order quantity in China: how to reduce MOQ? 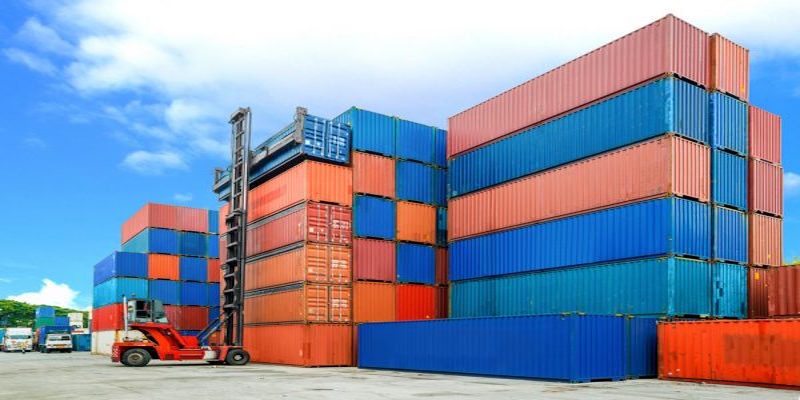 The main difference between FOB and EXW in China. 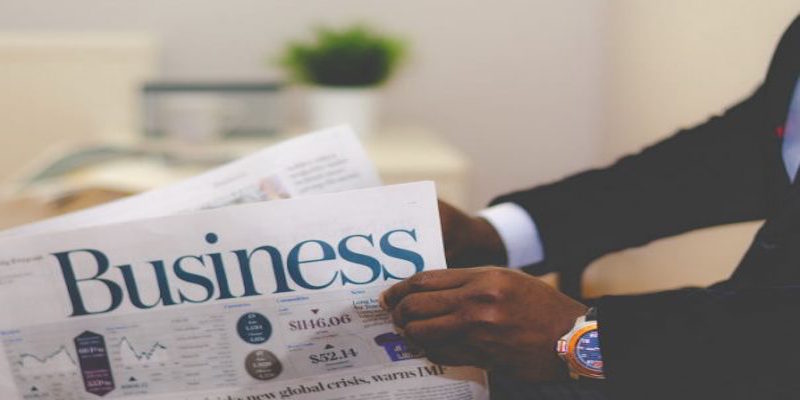 Requirements to open a WFOE in China